Our site depends on revenue from ads and affiliate links to continue operating. If you make a purchase through our links we may earn an affiliate commission.
PJJanuary 10, 2016 Blog No Comments
Like it? Share it!

For over a year now I have been planning tools that I wanted to create that would be beneficial for eBay sellers.  I feel I have a lot of creative ideas that could help people become better sellers and make more money but my biggest hurdle was the fact that I have no idea how to bring these ideas to life.  Last year I made some videos on my Youtube channel about how eBay’s new search engine, Cassini, works.  The videos were intended to teach people how to get their items to rank higher in eBay search.  Basically search engine optimization (SEO) geared towards eBay.  Around this same time I was manually figuring out my items search rankings.  I would do this by simply counting what position it was in the search.  After spending way more time than I should have doing nothing more than counting out the rankings I thought that it couldn’t be all that hard to automate the process.

Originally I wanted to create the tool myself.  I took one programming class (HTML) in high school 12 years ago.  So being the over confident person that I am I figured that between that robust amount of experience and a little Google searching I could tackle this project.  I was wrong.  Way wrong.  But the creation of this tool was a fantastic learning experience.  This tool was the first time that I ever hired someone to do something for me.  My current website, struggleville.net, is the 3rd website I have built.  Its not great but it is 100% my creation.  I am proud of that but that pride also comes at a cost.  If I forked over some dough the website could obviously be better.  After realizing how wrong I was about being able to create this tool myself, I turned to Craigslist.  There is a major University only a few miles from my house, surely their has to be some kid who would be willing and able to create this type of tool for me.  After all I am willing to pay this person I am not asking for anything for free.  Well, Craigslist was a bust.  After several weeks not one person responded.  I was actually really surprised by that.  I thought unemployment is so high and people need work?  Are people just lazy or is this project harder than I imagine?

After doing some Googling I ran across a site called Fiverr.  Essentially, you hire a free lancer to create things for you.  The site is based on the idea that these are small projects and the person gets paid $5 for creating whatever it is you want.  In reality very little, if anything, is only $5.  I was able to find many programmers on this site and after seeing just how many that were available I was very confident that I could finally get the ball in motion for my eBay Search Rank tool.  I sent a message to one free lancer briefly describing what I was looking for.  Asked if they would be able to create the tool and about how much it would cost.  A day later, no answer.  Next day, no answer.  OK, so I send the same message to someone else and wait.  Nothing.  OK…. now I send the message to about 10 freelancers.  In the end only ONE person responds to the message.  He is a gentleman from Pakistan and although I have seen it typed many times I am still not sure what his name is.  Am I looking at a first and last name?  Shouldn’t their be a space somewhere dividing the 2?  Is this not a name at all but just his screen name?  Do people sign with their screen name and not their real name?

After going back and forth with a few messages he assures me that he can create this tool.  We haggled for almost a week on the price.  Initially I really was shocked at the amount he wanted to make this tool but between you and me I really wanted it created and would of paid the full asking price if he stuck to his guns.  After agreeing to the price he said the tool would be done in 10 days.  I was ecstatic!  I had wanted to create this thing for so damn long and have gone back and forth from just giving up then trying something else and finally this thing was going to get created!  On day 10, I was checking my computer every few minutes waiting for either an update to my Fiverr order or a message from him…. nothing.  Feeling disappointed and a bit frustrated I ended up contacting him to ask the status of the project.  He responded that he is working on it and will be in touch with me.  And over the next 2 weeks I get a couple of messages from him.  Some asking questions about how this or that should be and the entire time the incomplete tool was available on my site.  I would try the tool and it wouldn’t work or it would give incorrect results.  I began thinking it wasn’t going to happen.  Then one day I woke up to a message stating that the tool had been completed.  I was amazed.  I thought it was a mistake that he didn’t really know what I wanted exactly and was just claiming this non functioning tool was done.  I quickly jumped on my site and the page looked completely different.  It was no longer password protected.  The search layout was changed.  The wording was different.  I tried a search and it actually worked!  YES!  Holy crap, this thing actually works!

Making the first video debuting this new tool was probably the happiest I have ever been making a Youtube video (although you probably can’t tell from the video itself).  I was hoping people would enjoy the tool but their have been times in the past when I was excited about a video and the response was nil.  I had spent a lot of time and money on this tool and really had a personal interest in other people finding value in it.  So far I have been very pleased with the response.  Both the comments to the video and the uptick in traffic to my site.  I really hope people continue to find value in this tool.  I hope people can use it to improve their listings and to learn more about how eBay search works and how they can use it to their advantage.

The eBay Search Rank tool is my first creation.  If this tool proves to be successful, I already have the next few tools completed in my head.  And now with what I have learned from creating this tool it won’t take a year to get these next tools out of my brain and into reality.  Hopefully I will be unveiling another seller tool sooner rather than later.

Struggleville Deal of the Day 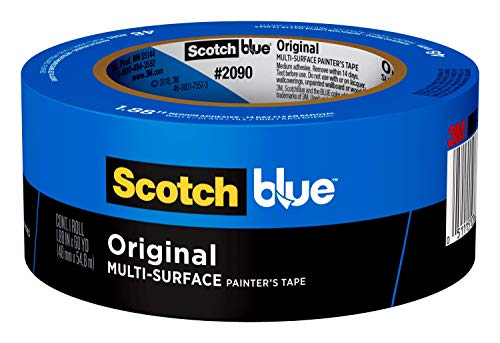 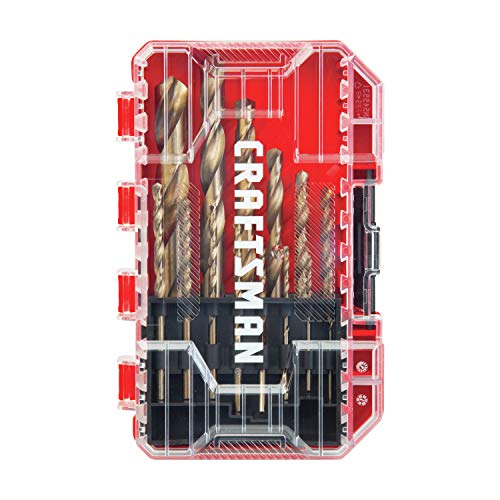 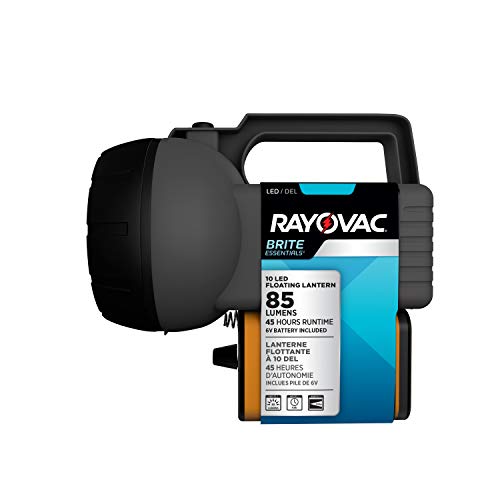 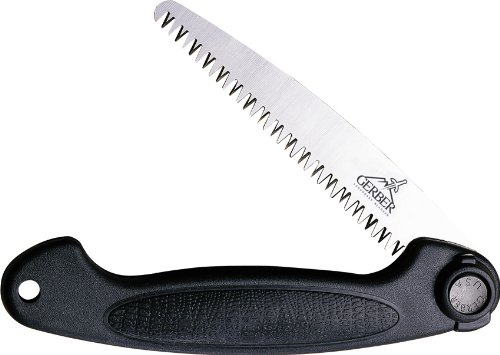 Promotion availability and prices can change at any time on Amazon. Information included on this page is accurate as of 2020-01-25 at 13:46 CST.

Thanks to MATT for the heads up on this AMAZING deal!

Promotion availability and prices can change at any time on Amazon. Information included on this page is accurate as of 2020-01-25 at 13:43 CST.

Promotion availability and prices can change at any time on Amazon. Information included on this page is accurate as of 2020-01-25 at 16:36 CST.

Save 50% on select product(s) with promo code 50WJPEGY on Amazon.com 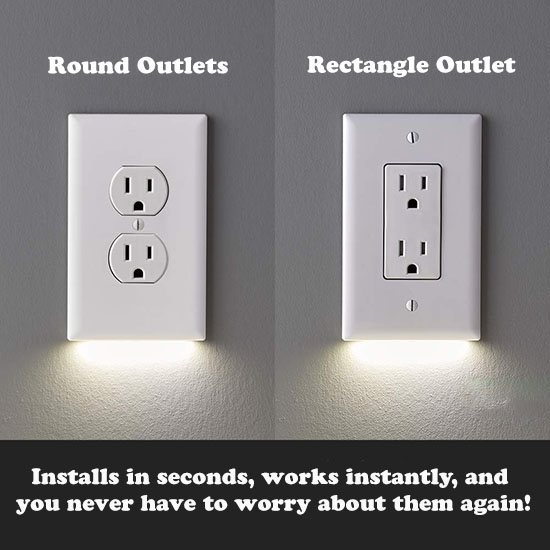 ThatDailyDeal: Outlet Wall Plate With LED Night Lights - Available on both outlet styles - No Batteries Or Wires! Installs in seconds! - Only $4.99 - UNLIMITED 50 CENT SHIPPING, SO LOAD UP AND SHIPPING IS STILL JUST 50 CENTS!