Our site depends on revenue from ads and affiliate links to continue operating. If you make a purchase through our links we may earn an affiliate commission.
PJJune 28, 2018July 1, 2018 Uncategorized 3 Comments
Like it? Share it!

Owners of the vehicles stated above have complained that the engines in their vehicles are burning oil at an excessive rate. I have heard complaints as high as 1 quart of oil every 500 miles.

Why A Class Action Lawsuit?

In a successful case, a class action lawsuit could help owners and lessees get back money they spent on:

What Should I Do Now?

GO CHECK YOUR OIL! If you own one of these vehicles you should be checking your oil at a minimum of every 1,000 miles. If you notice the oil is low, take the vehicle to a GM dealership asap and have them document the oil consumption.
Fill out the form on this page and tell them about the problems you had with your Chevy Equinox or GMC Terrain. After you get in touch, one of the attorneys may reach out to you directly to learn more about your car’s problems and to explain more about your legal rights.

Struggleville Deal of the Day 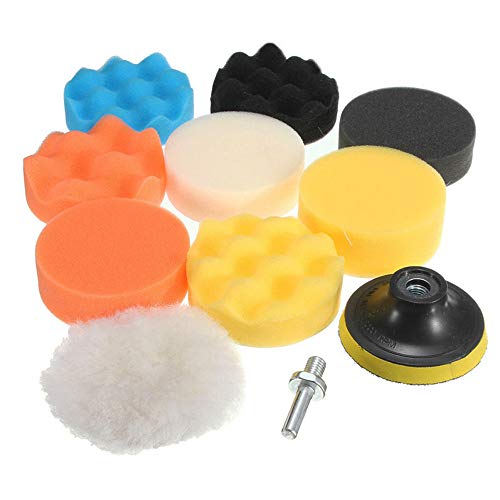 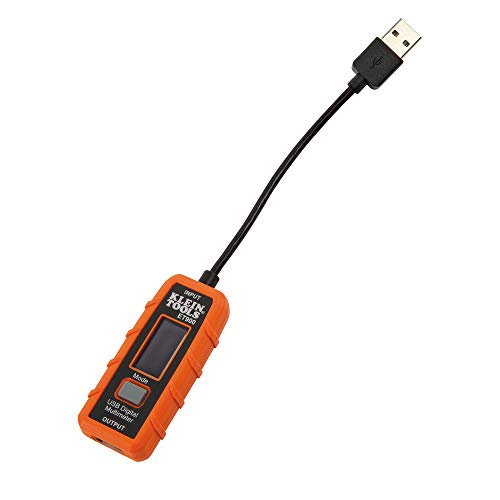 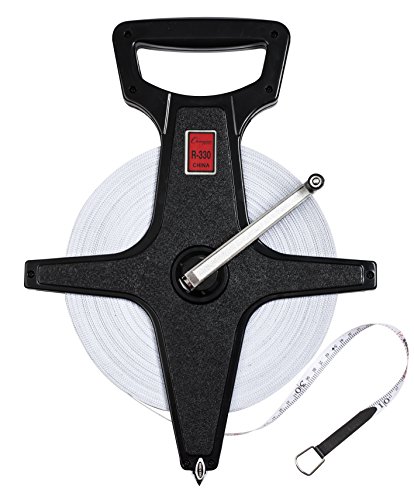 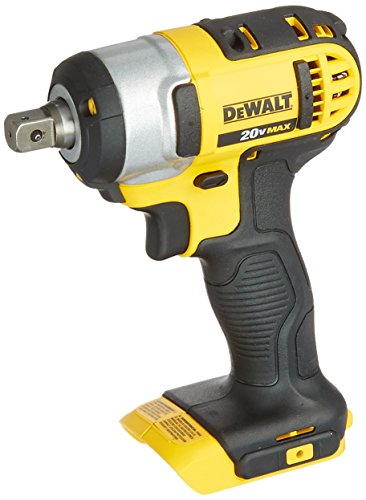 Promotion availability and prices can change at any time on Amazon. Information included on this page is accurate as of 2020-02-20 at 04:31 CST.

Promotion availability and prices can change at any time on Amazon. Information included on this page is accurate as of 2020-02-19 at 17:46 CST.

Save 50.0% on select products from HILELIFE with promo code 50LD11SC, through 2/25 while supplies last.

Promotion availability and prices can change at any time on Amazon. Information included on this page is accurate as of 2020-02-20 at 02:06 CST. 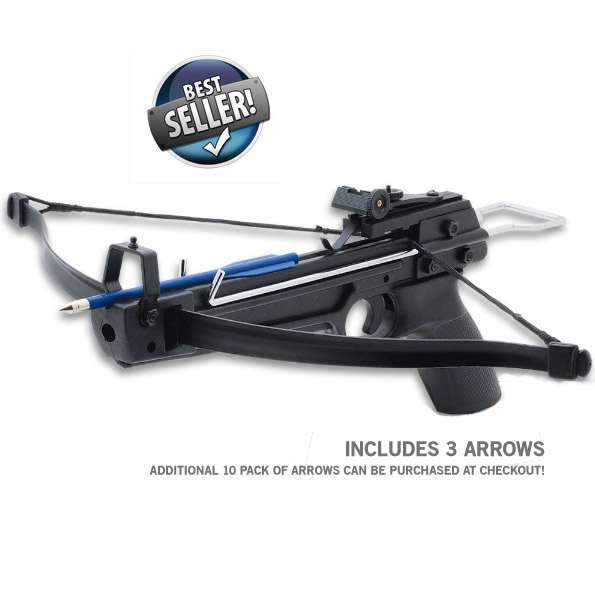 ThatDailyDeal: 50lb Draw Pistol Grip Crossbow With Arrows! Limit 6 per customer - $14.99, only $2.49 shipping, no matter how many you order. 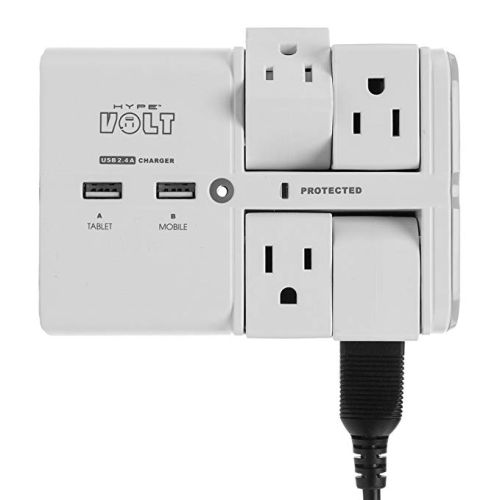